C is for Creation 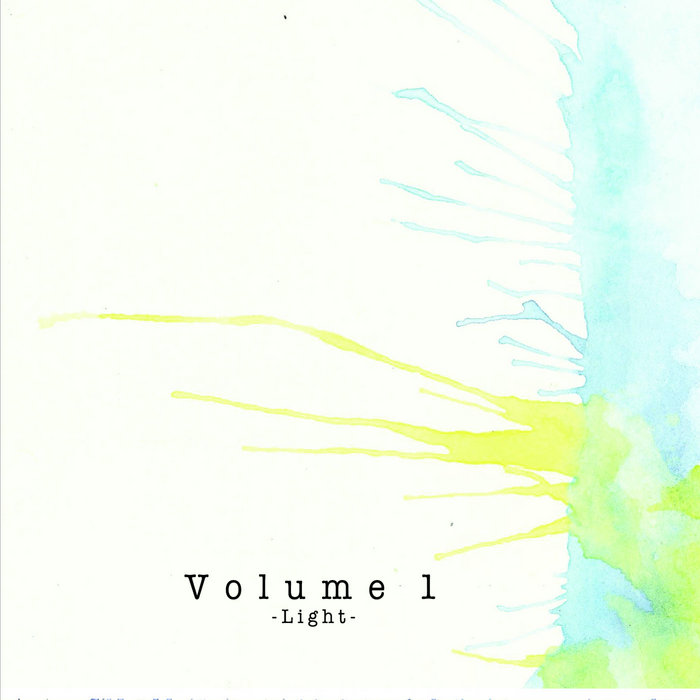 C is for creation that’s when God made everything,
He made dogs and cats, and snakes and bats, and pretty birds that sing
Sixteen hundred years or so from then the world was full of sin
God told Noah how to build a boat and put some creatures in
For forty days and nights it was a constant rain
Jehovah pulled the plug and they went down the drain
Four hundred years have come and gone when Abram proved his worth
God changed his name to Abraham and promised him the earth
Then Moses came along to free the Hebrews from Pharaoh
Ten plagues is all it took to make him let God’s people go
Moses climbed the mountain and he got some rules
By the time that he came down they all were acting like fools
God made another covenant with David, Israel’s king
He told him he would have a son to make the righteous sing

God gave His son, tryin’ to save everyone
Gave his life on the tree, that from sin we might be free
Sent the twelve through the earth, calling all to rebirth
Through the centuries some came to be saved through his name

Soon Jesus Christ is coming back to conquer every land
And give to those that followed him a place where they command
He’ll reign on earth a thousand years and teach of God and peace
The lamb can lay down with the wolf and wake up with his fleece
Satan tempts the nations and they choose to rebel
God brings it to an end when fire from heaven fell
God sends the New Jerusalem to earth, and makes it new
I pray that I will be there … and that you will be there too!

Bandcamp Daily  your guide to the world of Bandcamp